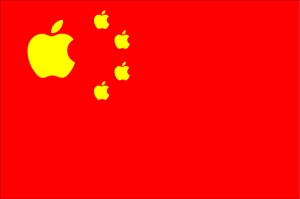 Those who logged into the iPhone maps to have a glimpse of communistic China, would have been shocked and surprised to see a new addition to its territory. As you guessed it right, it is Arunchal Pradesh(AP) that is shown as part of China.
AP is in fact a part of democratic India. Apple Inc. has been literally forced by China into showing it this way, mainly because it lured the former about the business possibilities in its market and to step into which the support of the communist government is needed. More than 200,000 Chinese are expected to become owners of the iPhone 4 in coming weeks, following its recent launch.

Currently, the Chinese people are using Virtual Private Networks(VPN) to gain access to websites that are not blocked by the Chinese censorship programme. So with that possibility, they have been advised by bloggers all over the world to use Google maps as an error-free alternative.

Dive into my Blog

From my blog shelf